Alexandra Chandler, Melissa Sklarz In Next Round Of NCTE Action Fund Endorsements 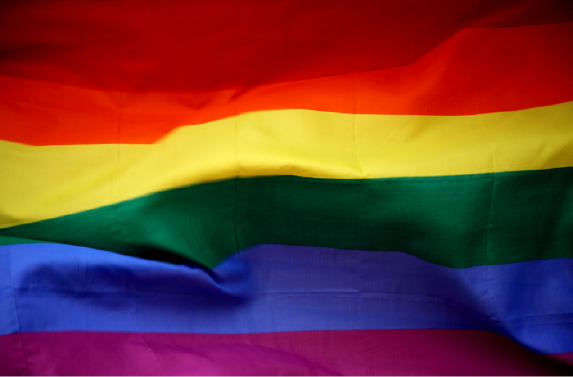 Washington, D.C.—The National Center for Transgender Equality Action Fund released its second round of endorsements for the 2018 election cycle:

The NCTE Action Fund previously endorsed Christine Hallquist, who became the first transgender nominee for governor from a major party after her big primary win in Vermont last week.

Raffi Freedman-Gurspan, director of external relations for the NCTE Action Fund, voiced her support for both candidates:

“We are so proud to have the opportunity to support strong leaders like Alexandra and Melissa. Each has blazed a unique path that has made them leaders and role models in their communities and their country. Each of them brings forward a platform that addresses the needs and lives of all of their constituents. From their experience in the intelligence community or the civil rights community, Alexandra and Melissa embody the power, spirit and wisdom that transgender people can bring to leadership roles.”