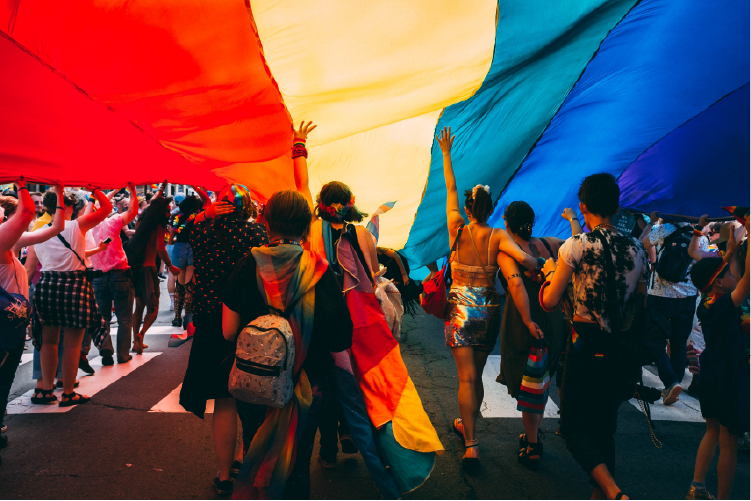 October 3, 2017, Washington, DC – For 14 years, NCTE has worked to influence policy and society at the local state and federal level, and is known as the national leader on these issues with policymakers and the media. But due to the troubling times faced by trans people nationwide, NCTE has formed the National Center for Transgender Equality Action Fund, as an assertive political advocacy organization to increase the strength and capacity of the movement to better respond to attacks and the rollback of civil rights protections for nearly two million transgender people in the nation.  NCTE already has a strong reputation with policymakers, members of the media and within the movement. The Action Fund will capitalize on NCTE’s expertise and reputation to expand the work for transgender equality.

“Transgender people face a staggering amount of discrimination due to both anti-trans policies and negative public perception,” says Raffi Freedman-Gurspan, director of external relations. “In 2016, we saw a wave of anti-trans bills filed in legislatures around the nation, which fueled misperceptions about who transgender people are, and unfairly targeted them for discriminatory laws.”  With Congress, state legislators, and the Trump Administration attacking trans people young and old, more must be done to counter these attacks; we will meet these challenges through the Action Fund.”

“For too long, transgender people were not involved in policy decisions in Washington, including laws that impact us,” says NCTE Action Fund Executive Director Mara Keisling. “Currently, the rights of trans people are under attack, like so many other communities. Through the Action Fund, we will promote fairness and progress for transgender people by organizing and responding to hateful rhetoric and deceitful political attacks. We’ll educate legislators to help them understand that attacking transgender people will not go unanswered, and that they will pay the political price. And the NCTE Action Fund will work in solidarity with key partners and movements that seek justice and equality for all people under the law.”