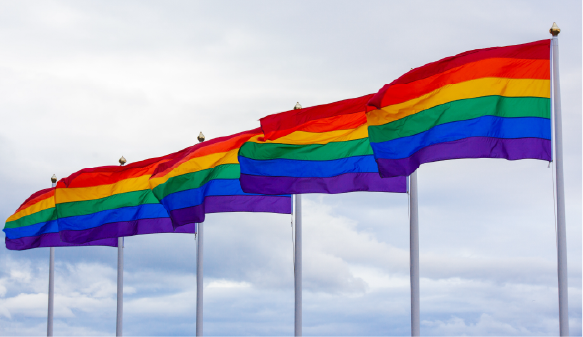 October 4, 2017, Washington, DC – The National Center for Transgender Equality Action Fund announced its endorsement of three transgender candidates in significant races for the 2017 electoral season, at its inaugural event in Washington, DC.

“We’re pleased to announce our endorsement of Andrea, Phillipe and Danica,” said NCTE Action Fund Executive Director Mara Keisling. “Their candidacies represent important advancement of transgender people in our country, and should they win, would promote and uphold laws and policies that promotes equality for the nearly two million transgender adults and children in the nation.”