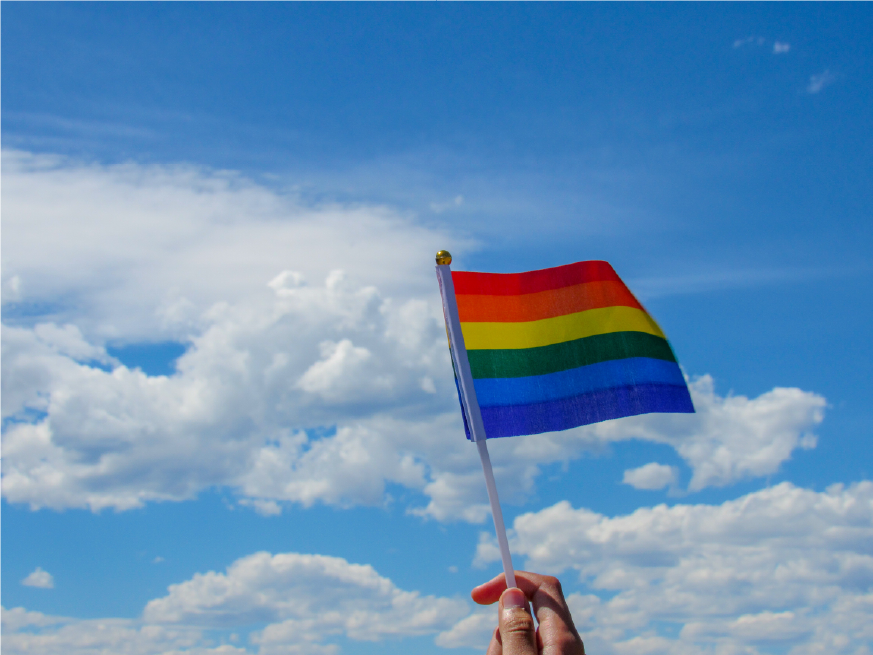 “For too long, transgender people were not involved in policy decisions, including making laws that impact us,” said NCTE Action Fund Executive Director Mara Keisling. “These victories demonstrate not only the strength of democracy, but the value placed on strong candidates who stand with the people on issues of local, state and national importance. With transgender people targeted by the current Administration, it is critical that our community be represented in elected office, to ensure the progress we’ve made advancing equality is not rolled back.”

The historic significance of Danica Roem’s victory in Virginia, Andrea Jenkins win in Minnesota and others in California, New Hampshire and Pennsylvania cannot be understated. As Harvard University researcher Logan Casey cited, no fewer than 29 transgender candidates have stood up to seek public office in this 2017 and 2018 elections.

“This is a monumental moment for the transgender community, our movement for equality and the nation,” said NCTE Action Fund’s Raffi Freedman-Gurspan. “Never before have we had such a landslide political moment for transgender people and this is truly, I believe, only the beginning of a new chapter.”